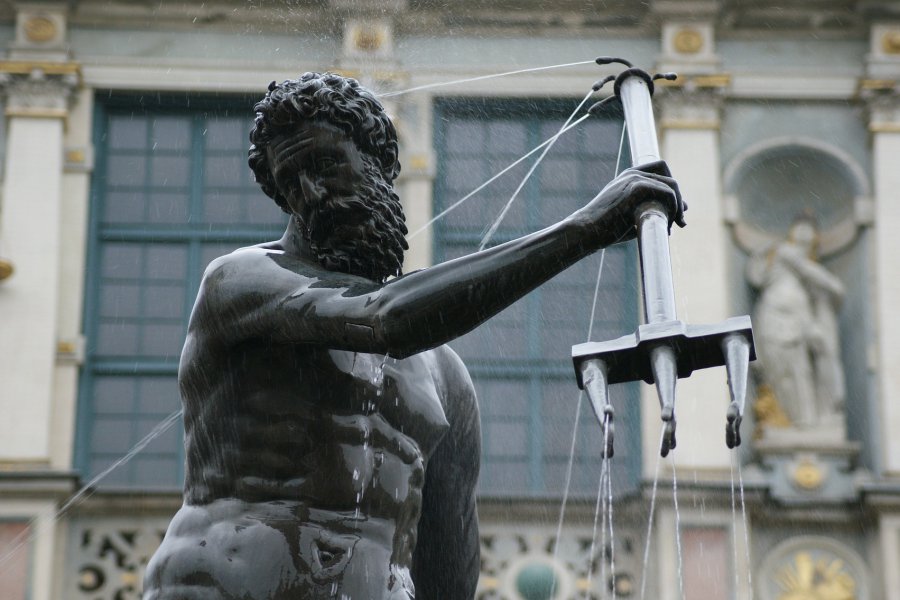 Day off in Gdańsk

A thousand-year history, a location at the crossroads of important commercial and communication routes, an extensive port and mercantile traditions - all this makes Gdańsk a meeting place of many cultures, nationalities and denominations. 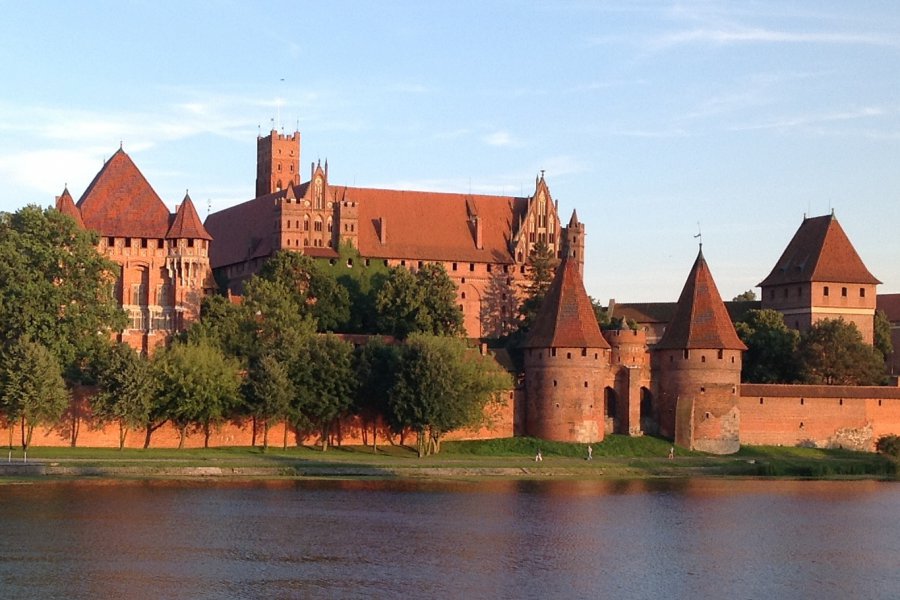 The Castle of the Teutonic Order in Malbork  is the largest castle in the world (measured by land area), located in the Polish town of Malbork. Experience over 600 years of history, spectacular medival art, architecture and weaponry. 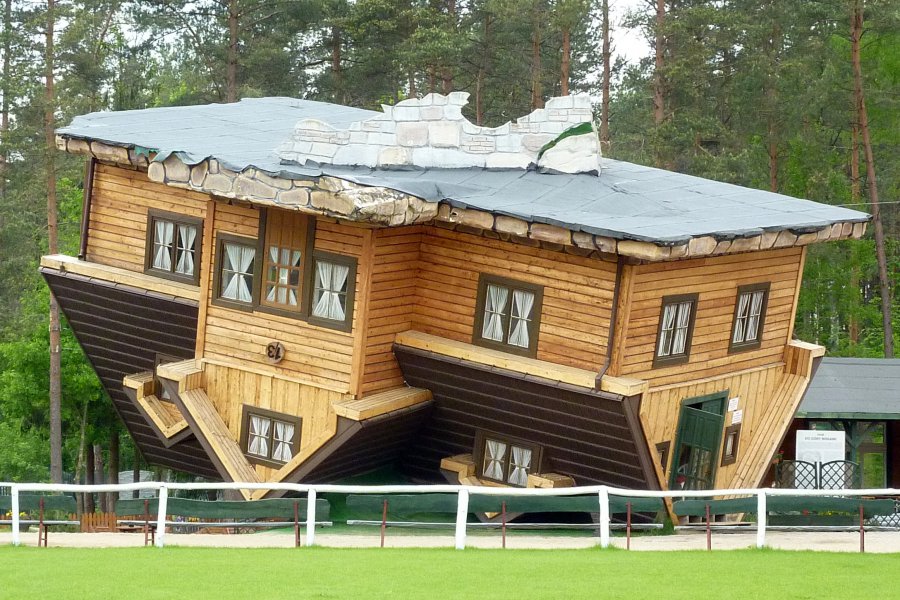 Kashubia  is a language area in the historic Eastern Pomerania region of northwestern Poland. It is defined by the widespread use of the Kashubian language.

During the trip you will be able to taste a little of local folklore - see the Open-air Museum of the Kashubian Region, admire traditional embroidery and ceramics, try local "tabaka"! (snuff). 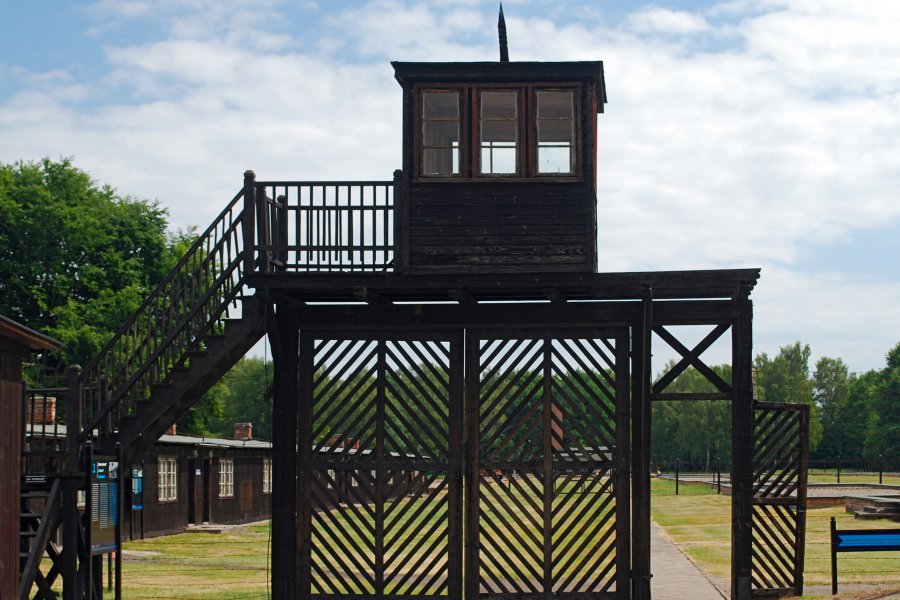 Stutthof was a Nazi German concentration camp built  near the small town of Sztutowo in the former territory of the Free City of Danzig.  Stutthof was the first camp outside German borders, in operation from September 2, 1939, and the last camp liberated by the Allies on May 9, 1945. More than 85,000 victims died in the camp out of as many as 110,000 inmates deported there.